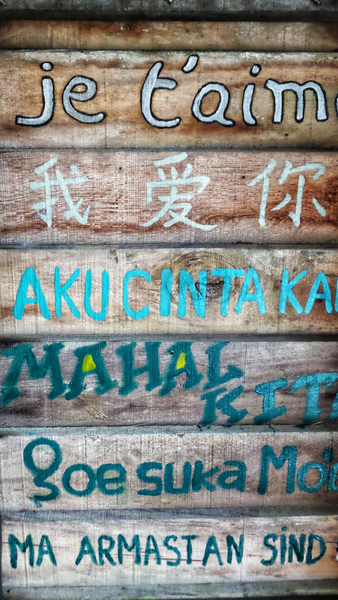 On July 15th, 2019, Legal Finder offered an English version to its users. This complemented the website, previously available only in French, which had been launched two weeks earlier. One year later, the choice to offer both an English and French version proved to be a wise one for our startup.

Indeed, in the first six months of 2020, more than 2,000 visitors consulted the English website, and nearly 2,500 viewed the French version. However, two thirds of the booking requests were made in English, compared to only 33% in French. It was therefore key for our startup to be able to offer the same website and the same experience in both languages.

At the same time, the lawyers registered on the website cover about ten languages, such as French and English, but also Russian or Arabic, which allows us to meet the demands of a very large and multilingual clientele, one of the main characteristics of Luxembourg.

Now that we are celebrating our first year of activities, we are also planning to present new versions of the website, notably in German and Luxembourgish, but why not also in Portuguese or Italian. Although the English version remains quite popular, this would make it even easier for our clients to access justice and lawyers, so that they can quickly find a lawyer in Luxembourg.

Are you a lawyer? Let’s find new clients
Create an account

How to prepare for your first appointment with a lawyer

How to choose the right lawyer

To follow our development, our company and stay aware of our new features, subscribe to our Newsletter!